You are at:Home»Features»The Nation»THE NATION – Sequestration: Obama and Republicans, Winners and Losers
Tweet 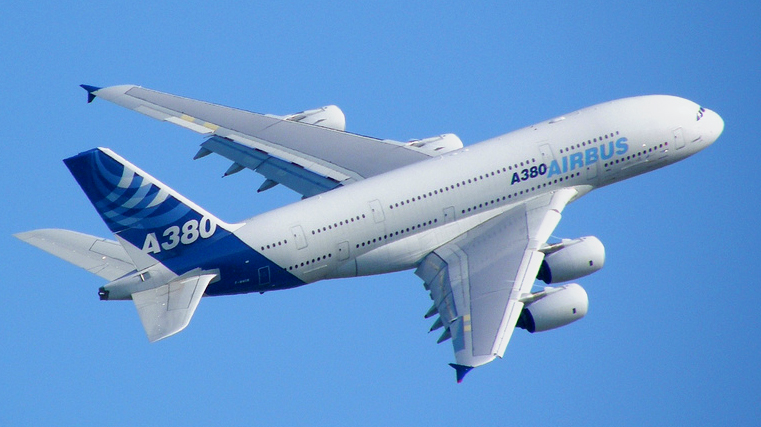 Although sequestration spending cuts total a $1.2 trillion reduction in government spending, $85 billion will be concentrated on domestic spending,extended over the course of nine years. The negative impact of the cuts is already anticipated in very tangible ways.  The current status of critical sectors of the US economy and some of the changes to be expected as a direct consequence of the spending cuts in the coming months and years creates winners and losers in both the Obama administration and in Republican camps.

Initially, it was assumed that the adverse sequestration would cause a plummet in the stock market.  The negative effects on the stock market, however, may take more time to rear its ugly head, if it appears at all. Despite earlier concerns, on March 1, when the deadline for diverting the sequestration passed without any such action on the part of Congress, the stock market appeared undisturbed and has reached record territory in recent weeks.

“For the markets, in terms of the impact of the sequester, it’s really been a non-event,” Hugh McGee, head of the global investment banking division of financial giant Barclay’s PLC. The stock market has not offered any indication that it is preparing to plummet.  The housing market, to the surprise of many, also seems to be on the upswing, despite falling off the figurative “fiscal cliff.”  The National Association of Realtors has reported sales above last year’s levels for twenty months in a row.

The accessibility of that supply of homes is expected to go down very soon though. Departments that will have their budgets 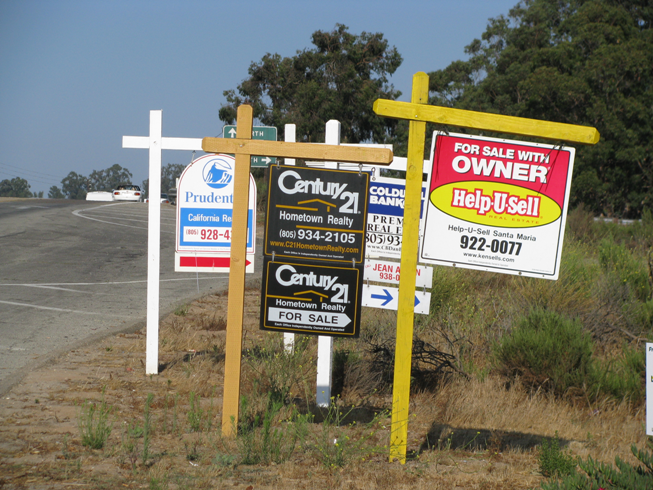 slashed include Federal Housing Administration (FHA) and the Department of Housing and Urban Development (HUD). The FHA has backed more than twenty-five percent of mortgages since 2008. Federal Housing Administration’s market share has grown to five times its 2006 level. Consequently, one of the impacts of the spending cuts will result in the FHA having a significant reduction in their budget and staff. Therefore, it will be much harder and take much more time to get a FHA mortgage loan. In addition, many of the staff the FHA is considering laying off are loan origination and foreclosure counseling staff. Changes such as these are expected to make the housing market recovery decrease by about two percent.

Perhaps it was the threat of compounding such dangers as these that prompted a narrow avoidance of a government shutdown. On Thursday, a vote of 318-109 in the House approved a bill that would prevent a government shutdown and sent it to the desk of President Obama. The measure leaves in place automatic spending cuts of five percent to domestic programs and eight percent to the Pentagon. It also saves the funding for daily operations within each Cabinet agency and an additional $87 billion in funding for military operations in Afghanistan and Iraq.

It is hard to say who, if anyone, was the winner in this embittered ideological battle. On the one hand, avoidance of a sweeping government shutdown is a victory for the Obama administration. It is going to be hard for Obama to advance his second-term agenda with these spending cuts in place, but it would have been more difficult if he had been forced to lay off his Cabinet.
The argument could be made that this was a Republican victory; they have traditionally been the party of lower taxes and lower spending. However; their refusal may come at a high price in terms of political viability, as those who are suffering the most from the sequester are voters and constituents. Although five percent seems insignificant, a five percent spending decrease in the domestic budget is having very clear ramifications. The National Park Service is cutting back its operations in the face of a reduced budget.

The federal agency for mine safety will be scaled back, meaning fewer miners and mining officials will have access to safety operations training and outreach activities. Texas Republicans reacted negatively upon learning the names and locations of the airports that would be impacted with the closing of air traffic control towers. Within weeks of cuts to the air traffic system, constituents and members of Congress on both sides decried the backups and delays that resulted. The spending cuts are an indication of how prevalent a role the federal government — which can seem distant and detached — plays in the everyday lives of Americans. After the enormous backlash, Congress quickly worked on and approved a bipartisan bill allowing $253 million dollars of FAA funds in other departments to shift to air traffic controllers until September 2013.  The measure was voted on and passed minutes before members of Congress flew out of Washington, DC, to begin their week-long break.