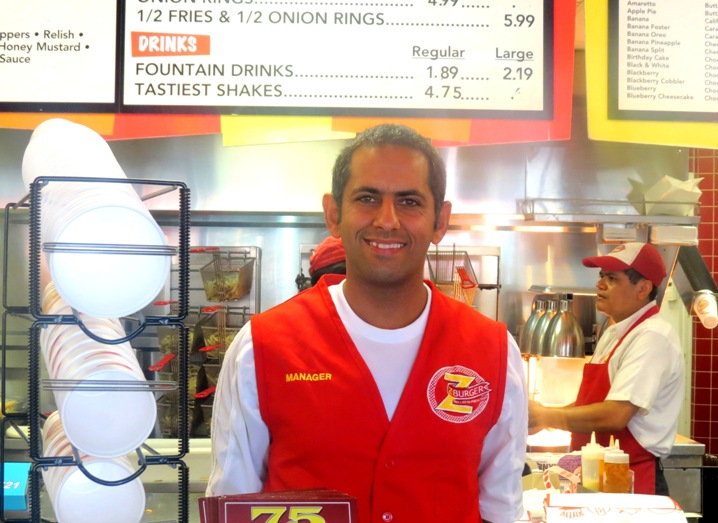 The government shutdown that began on October 1 has left many government workers furloughed with immediate worries about their finances. However, one restaurant chain has taken the initiative to help out furloughed workers and give them a short break during the shutdown.

Peter Tabibian, co-founder of Z-Burger, and his staff offered free burgers to furloughed government workers from the first day of the shutdown until Thursday, October 3.

“The employees were working hard day and night, and it almost put me out of business honestly,” Tabibian says.

Over 15,800 burgers were given out — $89,000 worth of sales in the three-day period — at several Z-Burger locations throughout 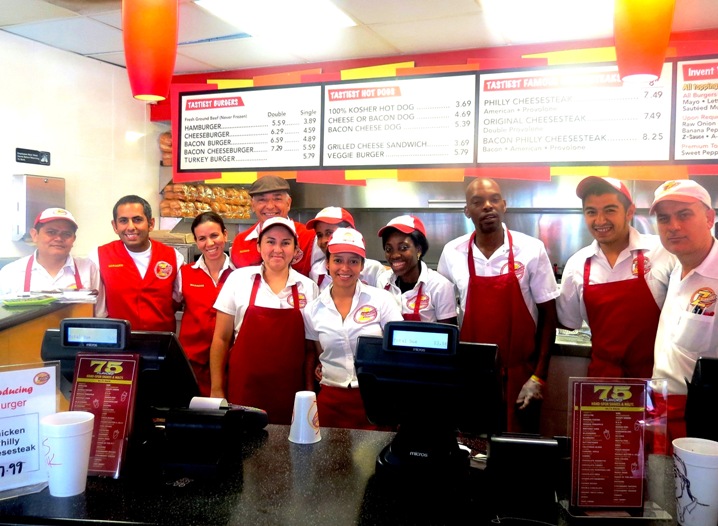 the D.C. metro area. When asked what inspired him to give out burgers, Tabibian remarked that a lot of his customers are government workers and during visits to the restaurant many were distraught and worried because they weren’t working.  He thought giving out the burgers would be a gesture of kindness for them.

Although it has put a strain on Z-Burger financially, Tabibian maintains that it was a worthwhile, positive move.what is this sentence???of opinionerwise, on the verge of your icipatingill giving out freebies.  to help you land that intervie  “The thank yous we got on Twitter and people coming in here thanking us, it has all been worth it,” he says.

Tabibian invites Republicans, Democrats, senators and congressmen down to Z-Burger to “fix this thing up [the shut-down]right away over a nice juicy burger and a custard milkshake.”  At this point, any solution is worth exploring.