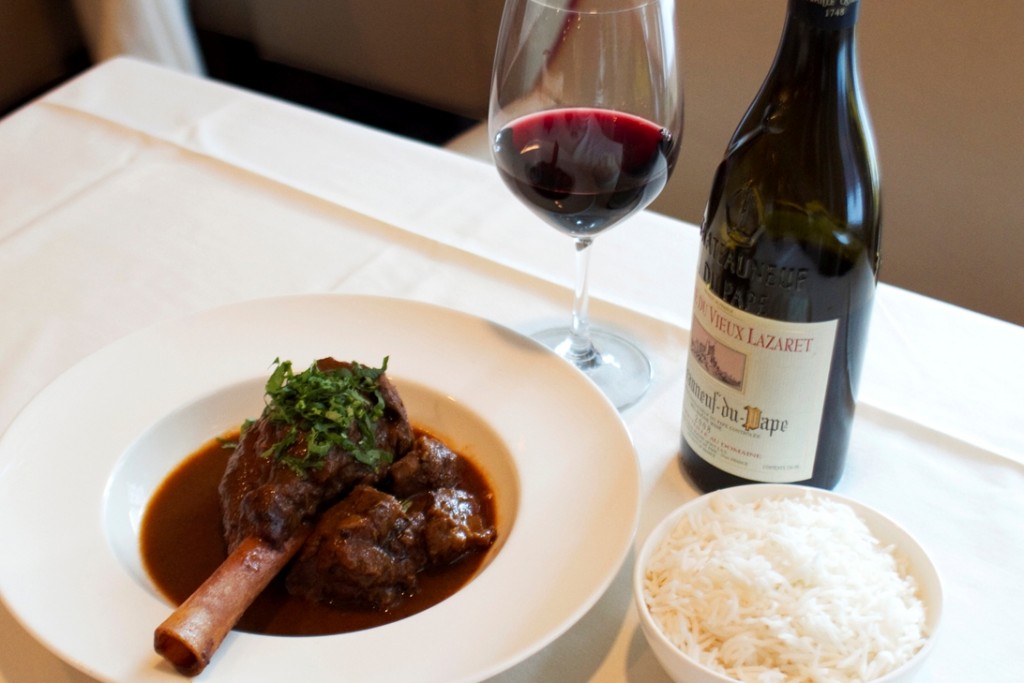 For anyone who still somehow doubts DC’s culinary metamorphosis from steak and potatoes to cosmopolitan smorgasbord, the Bombay Club, an Indianrestaurant elegant enough to attract the highest of high rollers, is Exhibit A. Located across the street from the White House, as well as the Oval Room, one of its sister restaurants (also owned by top restaurateur Ashok Bajaj), the Bombay Club prides itself on servingdistinctly un-Americanized Indian food. 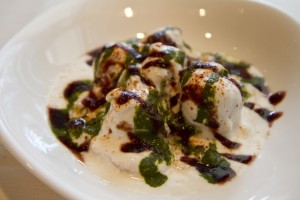 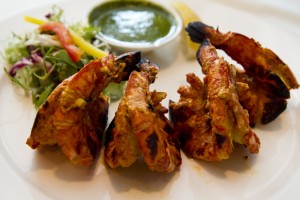 This commitment to authenticity gives executive chef Nilesh Singhvi a chance to spread his wings.  The food he currently prepares is, he claims, “almost like it is in India.” Thanks to increasingly adventurous American eating habits, Singhvi can expand onthe kinds of dishes he originally prepared as a chef in Mumbai. “When I first came,” he recalls, “the food was quite bland, but over the past six years, Americans have developed spicier palettes.”

Contrary to common assumption, “authentic” doesnot have to mean “spicy.” The Crispy Arugula Spinach Chat Salad ($9) is served with a date tamarind chutney that is more sweet than hot. Its creatively flash-fried pieces of arugula dissolve instantly on the tongue. The richly spiced, but relatively mild, Seekh Kebab ($8), consisting of two cigar-shaped rolls of lamb, is among the hottest (as in, most popular) items on the menu. On the spicier side, the Mustard Scallops ($10) are bathed in a rich, but not overwhelming, tomato cilantro chutney. 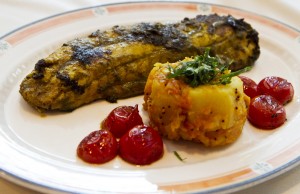 For dinner, the American Lamb Chops ($32) are large and meaty — a small concession to American style — but a sauce of ginger and herbs gives it a distinctly Indian feel. The menu features an extensive selection of “Unabashedly Indian Curries,” from the more familiar Chicken Tikka Makhni ($16) — a buttery stew not unlike Tikka Masala — to the lavish Lobster Moilee ($28), generous chunks of succulent meat in a rich coconut curry sauce. Vegetarian courses such as the hearty Dal Makhni ($10.95), a slow-cooked stew of spiced black lentils, can often be just as satisfying as meat dishes. Don’t miss the opportunity to have your own personal Mango Creme Brulee ($8) for dessert — and don’t forget to ask for an extra fork to scrape up that last bit of creamy nectar underneath the thin crust. 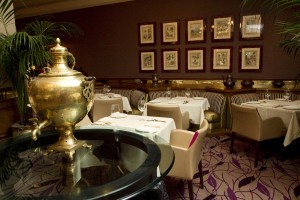 Popular opinion suggests that the Bombay Club and Penn Quarter’s Rasika hold the top two spots on the short list of the best Indian restaurants in the area. But anyone who compares the two will be struck with what appears to be substantial differences in philosophy.  Where Rasika boasts modern chic, the Bombay Club has the stately atmosphere, characterized by bulky decorative urns and the background tones of a hushed piano, as well as the “Unabashedly Indian” food to offer the best of DC and the best of India.