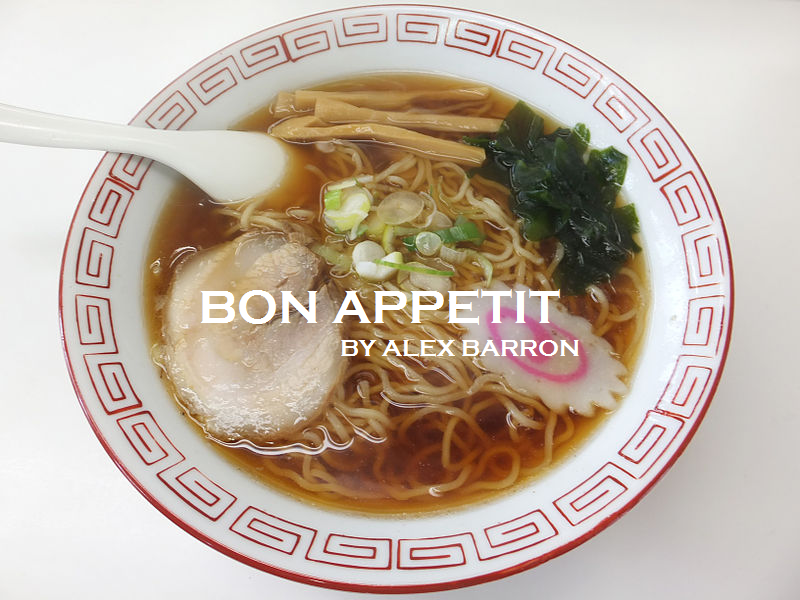 Ask the average person on the street to tell you the first thing that comes to mind when you say “Ramen.” It’s a guarantee you’ll hear about the cardboard-dry noodles in the Styrofoam cartons that tend to sustain college students who can’t afford much else for dinner. To most Americans, ramen is a cheap, filling snack. Go to Japan, however, and you’ll see people of all ages sitting at tiny cafeterias and loitering in front of street stands, slurping down big bowls of these wheat noodles floating in flavorful meat or fish-based broth. The idea behind Chinatown’s Daikaya Ramen, located on 6th street across from the Verizon Center, is to bring ramen culture to D.C., while introducing Washingtonians to its possibilities as an elegant, though still relatively casual, complete meal.

Daikaya is actually two restaurants in one. Daikaya Ramen, a modest cafeteria that serves only ramen and a few side dishes, is downstairs and Daikaya Izakaya, a self-described Japanese pub that boasts a fuller menu of small plates, is upstairs. In accordance with Japanese tradition, Daikaya Ramen is a tiny, storefront, clean and brightly lit with only a few tables. The cozy space is often noisy, but always festive, and an open kitchen provides an entertaining look at an assembly line of chefs carefully putting together deceptively complex bowls of broth and noodles.

Reservations are not available, and the wait is often upwards of twenty minutes, but the results are worthwhile. The menu doesn’t offer much in the way of variety – only five types of ramen – but that’s beside the point. Each one is a bowl of steaming, generously portion comfort. The most basic, Shio ($11.75), displays a complex Chintan broth, which takes sixteen hours to prepare. The Mugi Miso Ramen features more flavorful noodles made with barley and miso.
While a bowl of this ramen is ideal for a quick, inexpensive bite, the upstairs pub, Ramen Izakaya, offers a fantastic option for pre-game or pre-theater dinner. The interior decoration is an eclectic mix of wallpapers, prints, and Japanese pop culture posters that make the space look not unlike some sort of exotic travelers’ outpost at the end of the earth. Most tables are roped off booths, although the main bar, with its wooden slatted roof jutting out into the center of the room, is an eye-catching centerpiece. Sake fans will welcome the sight of a back wall lined with bottles of rice wine.

In fact, while the bar has an extensive selection of sake, it also features several beers (including Japanese craft beers rarely seen in the States) and creative cocktails. The Daikaya Chu-hai ($9) with grapefruit and rosemary is a tasty summer blend and the Tokyo Mule ($8), made with the Japanese spirit Takara shochu instead of vodka, is a fresh take on the Moscow Mule.

The menu consists mostly of small plates and guests are encouraged to order a few dishes at a time, rather than everything all at once. Among the highlights are pieces of grilled meat, which may be ordered individually. You wouldn’t expect to find such juicy chicken wings and thighs ($3 a piece) on the menu at a Japanese restaurant, but Daikaya’s are perfectly succulent, with a ginger glaze that packs a nice kick. Brussels Sprouts ($6) are sautéed to a crispy brown, and tossed with savory chunks of pork and bonito flakes for a flavorful blend. A Grilled Avocado ($6.50) served with a dab of wasabi and house-made Ponzu (a citrusy sauce) is a simple pleasure. Chef Katsuya Fukushima, who got his start working for D.C. legend Jose Andres, shows off his creative side too. His “Hambagu,” ($10) is a cross between a burger and a Salisbury steak, yet somehow with a Japanese twist.

With a kitchen that serves food on weekends until 1:00 a.m. at Izakaya and midnight at Ramen, Daikaya seems to have announced its plans to be a major presence in Chinatown’s late night scene as well. If there’s one thing better than a big bowl of ramen, it’s a drink or two followed by a big bowl or ramen at midnight.