You are at:Home»Featured»TRAVEL – Savannah: Georgia’s “haunted” vacation hideaway and toast of the coast
Tweet 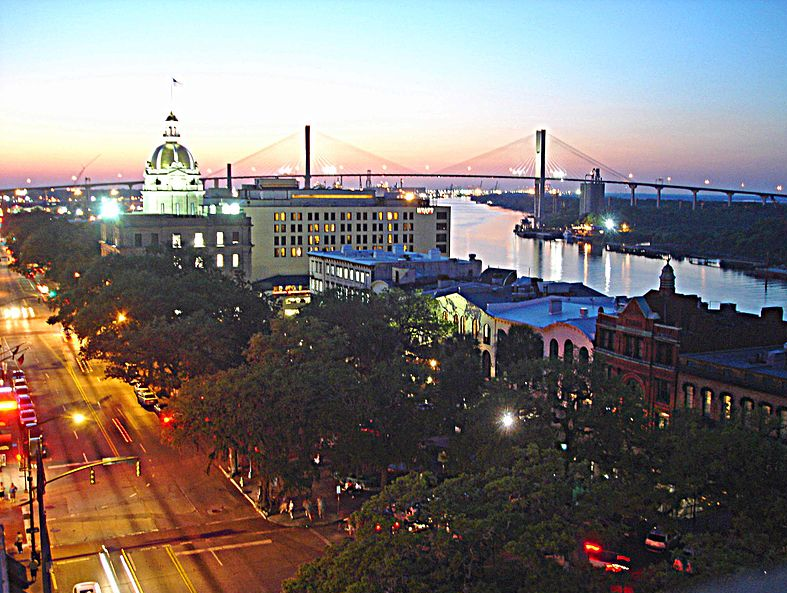 Savannah, Georgia was founded in 1733 when General James Oglethorpe with 120 passengers landed on a bluff near the Savannah River.  After the revolution, Savannah flourished on cotton and rice.  Savannah had a big plantation culture from the end of the Revolution until the Civil War.  During the Civil War, Savannah suffered from sea blockades that caused the economy to crumble.  The city fell during General Sherman’s “March to the Sea” campaign that conquered Georgia. The city recovered after the post war years and a lot of its architecture was preserved.  Today the Savannah coast could be considered one of many attractive tourist destinations in the southeast with a rich history and lots to do.

There are plenty of places to stay in Savannah.  One of the more notable hotels is the Riverside Inn.  This historic inn is within walking distance of many of Savannah’s architecturally and historically significant buildings, attractions and tours.  Another option is the Stay Savannah Vacation Rentals if you’re looking for a vacation rental.  Planters Inn in the Historic District is another good choice, as it offers wine and cheese receptions each evenings.  The Thunderbird Inn should definitely be on your list of options if you want the traditional Georgian style and comfort that can 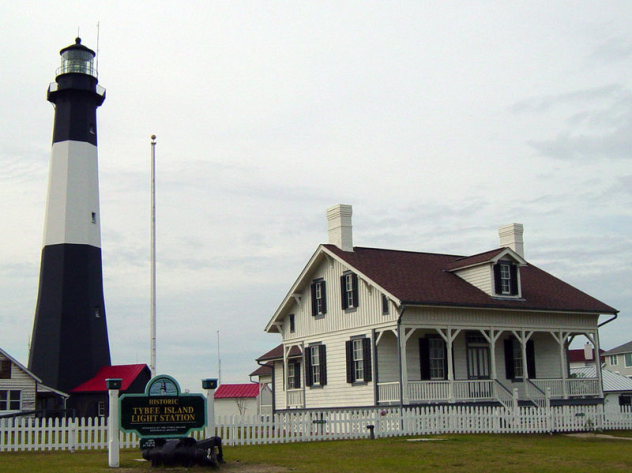 only be found in Savannah.

Savannah provides plenty of dining options for some of the best southern food along the coast.  There are the Savannah Riverboat Cruises, which provide an evening of dinner, sightseeing, and live entertainment.  For pub food, there is the Dub’s Pub and Bar Food, which offers French Asian cuisine, as well as an extensive wine and beer list.  There is Tubby’s Seafood on River Street, which provides fresh seafood with a view of the river.  Another place of note is Belford’s in Savannah.

If you’re looking for fun and shopping or sightseeing activities in the city, Savannah doesn’t disappoint.  For sightseeing tours, there’s the Old Savannah Tour, which educates tourists about
Savannah’s history through appearances and dramatic scenes from re-enactors.  There are various “ghost” tours, such as the sixth sense tour and ghost and gravestones tour which explores the myths and legends that make Savannah “America’s Most Haunted City.”  One crucial place to visit while in Savannah is the City Market.  Located in the Historic District, the City Market is a great place for dining, shopping, art, and entertainment.  Some other great destinations in the city are the Davenport Museum, the Savannah Theatre, and Forsyth Park.  The Davenport Museum is a fine example of Federal Architecture that was built in the early 19th century.  Forsyth Park is a thirty acre park that is home to a cast iron fountain built in 1858 that was designed to resemble the grand fountain in Paris at the Palace de la Concorde.  The Savannah Theatre opened in 1818 and is one of the oldest continuously operating theatre sites in America. One event to look out for if you’re interested in ships is the appearance of the Spanish tall ship El Galeon Andaluca.  The ship will be going on a 5 month trip from Maryland to Florida and will make a stop in Savannah from Oct. 24 to Nov. 2.  Tours will be available during that period from 10 – 6 PM.