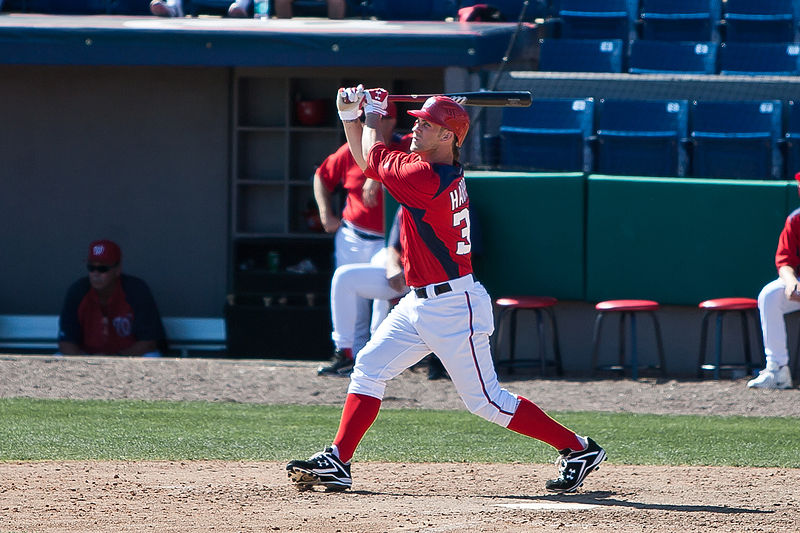 One week after their impressive 47-14 rout of the New Orleans Saints, the Washington Redskins were still flying high. They were so confident, in fact, that they took to their official team Twitter account to let the Panthers know that “Carolina was Redskins country” on Saturday night. Unfortunately, the Skins couldn’t live up to the hype.

They headed into Bank of America Stadium with the confidence they would snap their eight-game road drought and hand Carolina their first loss of the season. Instead, they left dejected, on the losing end of a 44-16 rout that eerily resembled their victory a week before.

After Kirk Cousins threw a pick-six on Washington’s first possession, the Skins bounced back with DeSean Jackson going 56-yards for his first touchdown of the season. Carolina responded with a touchdown drive of their own, taking back the lead 14-7. Then, with just 47 seconds left in the first quarter, Andre Roberts ran the kickoff back 99 yards to tie the game once again.

However, unlike last week, where they went on to score 30 unanswered points, the Redskins were shut out for the remainder of the game.

The Panthers, led by quarterback and possible league MVP Cam Newton, dominated the game, both offensively and defensively. They scored 27 points off Washington turnovers–three of them by Cousins. The Washington QB was 22 of 30, for 207 yards, one interception, two fumbles and a lone touchdown.

In addition to poor ball protection, Washington also played most of the game without their biggest ground threat. Running back Alfred Morris left early in the first quarter with a rib injury and did not return.

Meanwhile, Newton threw a career-high five touchdown passes and zero turnovers. At 10-0, the Panthers now join the New England Patriots as the only other undefeated team left this season.

With a victory, the Redskins would have tied the New York Giants (5-5) for the division lead. That would have made for an interesting battle next Sunday, when the G-Men visit FedEx Field. Instead, Washington joins the Eagles in second place at 4-6. As the regular season winds down, the Redskins will have to win on the road, and against tough teams, if they want to keep their playoff hopes afloat.

Despite a disappointing 2015 season for the Washington Nationals, outfielder Bryce Harper’s star still shone bright. And last Thursday, as expected, he was named the National League MVP by unanimous selection. Harper received all 30 first place votes from members of the Baseball Writers’ Association of America.

With the honor, Harper became the youngest unanimous MVP winner in baseball history, and fourth-youngest player overall to win MVP, behind only Stan Musial, Johnny Bench and Vida Blue. He is also the first player from a Washington franchise to win an MVP–including from their days as the Washington Senators.

Harper finished his impressive season with a.649 slugging percentage and .460 on-base average. He also scored a league leading 118 runs and an impressive 42 home runs on the season.

“You could see throughout the season what this guy meant to this ball club. And don’t forget, this guy carried us throughout the whole season,” Nationals general manager Mike Rizzo said.