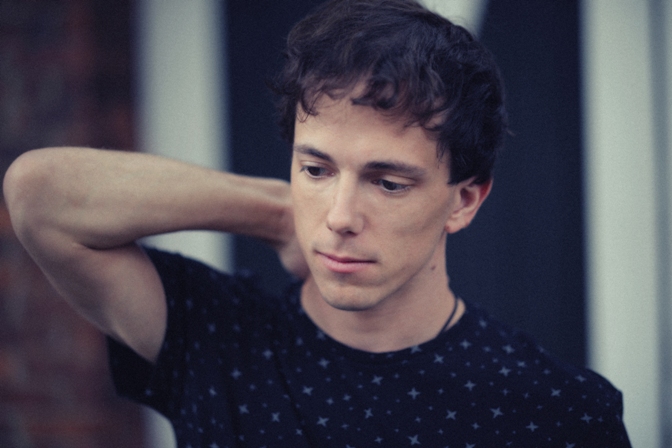 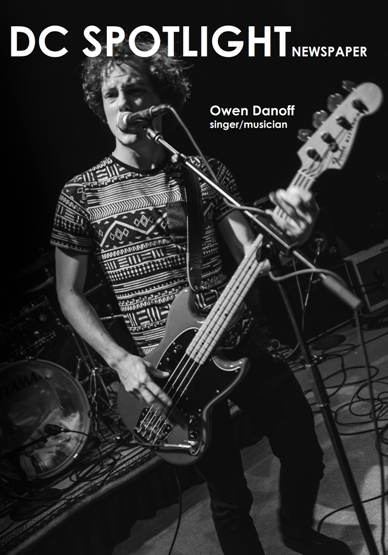 Lately, Washington, D.C. native Owen Danoff has gone from the talent show The Voice to finding his own critical success in the music industry as a solo artist.  It is no surprise that he continues to show why all four judges on The Voice turned for him. Having recently performed at a Sofar Sounds D.C. concert, Danoff highlights his musical experiences.  Speaking from the heart of the metro area, Danoff sat down with reporter Manuel Portugal to talk about his past and future endeavors from winning Wammy Awards to working with country music stars.

Manuel Portugal: Tell me about your childhood. Where are you from? 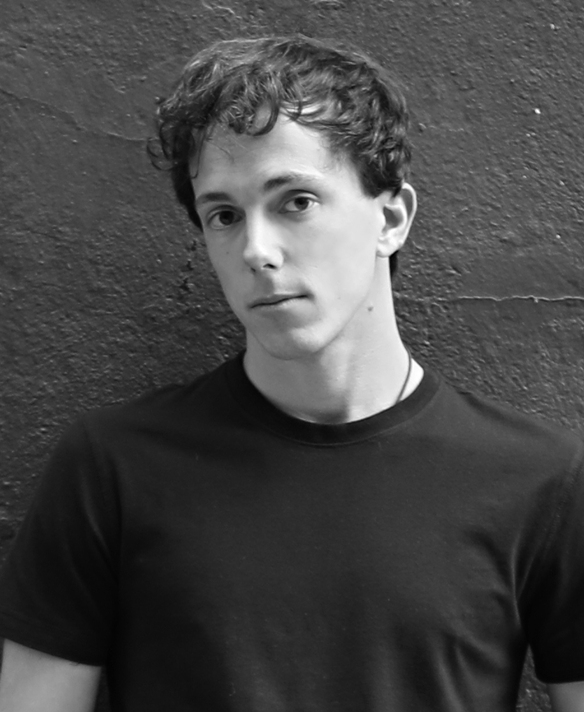 Manuel Portugal: Where did you go to school?

Owen Danoff: I went to high school at an all-boys school called Gonzaga, downtown D.C. Then I went to Berklee College of Music.

Manuel Portugal: Who was your favorite teacher that inspired you?

Owen Danoff: It wasn’t a school teacher, but I had a bass teacher. When I was maybe 16, I called Walter Crosby, who is a bass player in D.C. He really inspired me to keep learning music, and he really opened a lot of doors for me in terms of what music I was listening to and what I was learning in terms of different genres and styles. He really helped me grow into the musician that I am now.

Manuel Portugal: Being from D.C., how do you see the Washington musical scene right now?

Owen Danoff: I think it’s really supportive. I feel very lucky that I started in Washington D.C. and surrounding areas like Maryland and Virginia. There were a number of venues and organizations that really helped me out as an artist in Maryland. I play at venues like Jammin Java and The Hamilton all the time, and I think there’s just a amazing support of just the musicians in the area. The music community is very strong…the musicians are very friendly among one another and are willing to help each other out.

Manuel Portugal: Your father, Bill Danoff, won a Grammy as a member of the Starland Vocal Band.  What did he teach you about the music industry? Has his advice helped you throughout your career?

Owen Danoff: It’s funny, whenever we talk about the music industry, we talk about how different it is now from when he was starting out, because so much has changed. But he has always been so supportive of me and has done everything he can to introduce me to his musician friends that have helped me along the way. He’s just been a really good dad with everything.

Manuel Portugal: You studied at the Berklee College of Music in Boston. What did you learn that helped you the most from that school?

Owen Danoff: I learned a million things there but the most important is getting to be with so many different musicians and actually learn from the people you surround yourself with. Berklee is just full of these amazing, talented people that just hanging out with them will make you better.

Manuel Portugal: What do you think of Kickstarter to fund a first album?

Owen Danoff: Yeah, definitely. I think it’s pretty common for people to use platforms like Kickstarter and I think it can open a lot of doors for people. I wouldn’t have been able to record that album the way I wanted to without doing the Kickstarter campaign. So, I think it really helps people accomplish what they have their mind set off to [do].

Manuel Portugal: How did it feel to win three Wammy (Washington Area Music Award) Awards for your debut album?

Owen Danoff: That was pretty amazing, like I said, coming up in the D.C. scene, a lot of people helped me out and were supportive. I remember going to the Wammies a few times before I ever won one, and feeling like winning one was pretty far off, just because I was seeing who was winning and they always seemed like they were a little farther ahead than I was in terms of how their careers were. It was really validating and really amazing to win.

Manuel Portugal: How did appearing on The Voice change your career?

Owen Danoff: It really helped me get my music out there to more people. Which is because of them that I was able to reach that many people. So, it’s a really good platform for that and it’s kind of like Berklee in a sense — being around so many talented people so you can’t help but get better. In terms of exposure there’s nothing better than that.

Manuel Portugal: Were you surprised to have all four judges of The Voice turn for you?

Owen Danoff: I kind of blacked out as it was happening. I remember standing on stage and watching Adam turn.  I think that he was the first one. And then I remember thinking, ‘I can’t look anymore’ — because I would freak out, because he turned around, and I felt like I was going to mess up. So, I try to get out of my head with everything, and at the end, I was really happy.

Manuel Portugal: Is self-releasing [your albums]important to you? Why is that?

Owen Danoff: I think the most important thing for me is making sure I get my music out there.

Manuel Portugal: Will you continue to have your music distributed independently?

Owen Danoff: I would love to release with other people on a label, if it makes sense down the line. But for now, I just make sure to get the things out there. Nobody is held back from releasing music by the lack of a record deal. I’m  happy to get on iTunes and Spotify and being out there.

Manuel Portugal: What did you like about working with Nashville star Charles Esten’s on his single “Already Gone Away?”

Owen Danoff: Not really, that was a great experience for me. I knew about him when I saw him play in D.C., and I thought it would be really fun to try to write something together. So I got in touch with him through mutual friends, and it went really well. We hit it off, and I’m super happy with what we came up with.

Manuel Portugal: Who would you love to work with if you had your choice?

Owen Danoff: That’s a tough one. I don’t know. I’m in Nashville right now paying attention to what people are doing and trying to write with as many people as I can. And it’s awesome, because Nashville is full of amazing people, so I’m really hoping to write with everybody and seeing what could happen. You never know what could happen when you collaborate with somebody.

Manuel Portugal: What is the theme of your latest album? What is the story you’re telling the listener?

Owen Danoff: With this one, I’m just trying to make it very personal, and I don’t want to record anything that doesn’t have meaning to me for this project. So that’s a real test when I go to record something right now.

Manuel Portugal: Are you political? What do you think about the state of the country right now?

Owen Danoff: I think it’s very divided, and I think it’s impossible to find someone who’s happy with what’s going on right now.

Manuel Portugal: How do you think we can bring Americans closer together?

Owen Danoff: I wish I had the answers to that. I don’t know. I feel like if people were to have conversations that aren’t based on such heavy emotion that always works itself in for obvious reasons. But I feel like people are failing to understand other people. Communication is always the place to start, not that that’s the answer or anything. But it could never hurt.

Manuel Portugal: What is the best advice you would give to an up-and-coming recording artist that’s been given to you?

Owen Danoff: A couple things. I think I would say the two most important things are figuring out who you are, because I know in my personal experience, I’ve written a lot of songs and recorded a lot of things where I wanted to fake a Green Day song or a John Mayer song. It may be a good song, but it’s not my song so much, and I think that’s really important when figuring out what your voice is or who you are. And the other thing is to meet a lot of people, because that is a real way to grow, which is what I’m doing myself.

Manuel Portugal: I’m aware you’re also working on a TV project.  Would you care to expand on that?

Owen Danoff: It’s actually the show that Charles Esten is on, but I’m not working with him on it. I’m stepping in as one of the band members for one of the main characters, so I’ll just be in the back playing guitar. But that’s a lot of fun.

Danoff is currently active with touring and recording as well as performing in major cities like Nashville, and Vienna. Danoff will be performing at Java Jammin on November 9th, at 8 pm in Vienna, VA. His future shows can be found at http://www.owendanoff.com/