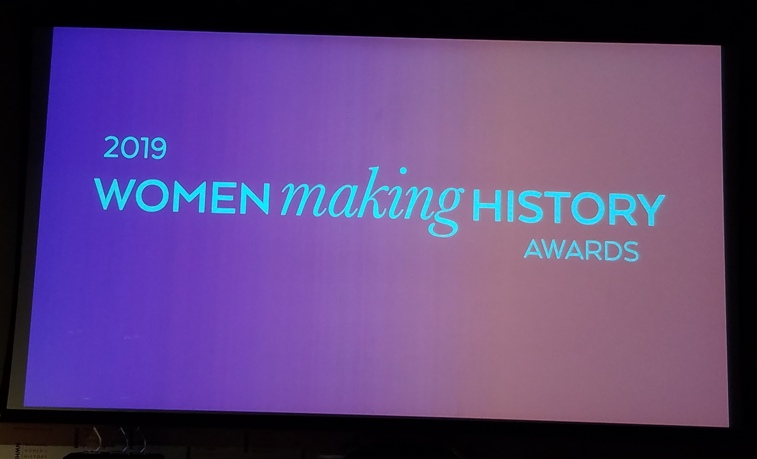 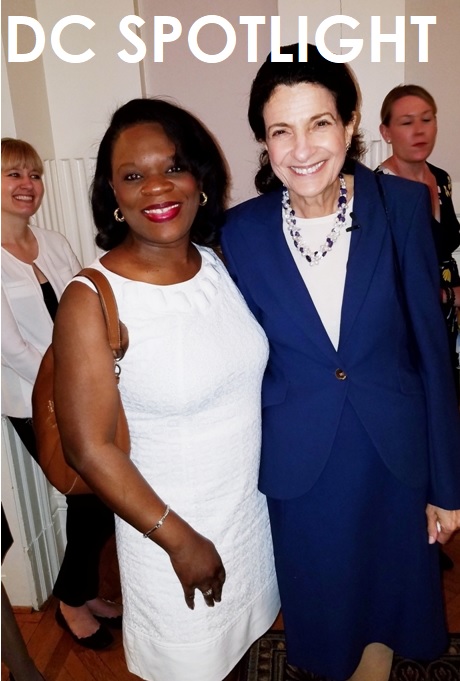 If you’ve ever been to a Woman Making History Awards ceremony, you would know that there is no shortage of exceptional women. This year’s event was no exception. The host of the evening was NBC News White House Correspondent Kristen Welker. Each recipient was introduced by someone of significance to them. The honorees of the night were U.S. Senator Olympia J. Snowe, Dr. Johnnetta Betsch Cole, and Sandra Lee.

The night began honoring Senator Olympia Snowe, who was introduced by fellow U.S. Senator Susan Collins. Senator Snowe’s accomplishments were staggering. By the age of 31, Snowe was already the youngest Greek American woman in Congress. She retired from Congress in 2013 at the age of 66. Currently, is a member of the Advisory Board of Square Roots Inc. She has also been an Independent Director of T. Rowe Price Group, Inc. since June 2013 and was an Independent Director at Aetna Inc. from July 2014 until November 2018. Senator Snowe has more than 30 years of experience as an elected member of Congress. While in the House, she co-chaired the bipartisan Congressional Caucus on Women’s Issues for many years. She built a reputation as one of the leading centrists, co-chairing the Senate Centrist Coalition from 1999-2006. In 2005, she was named the 54th most powerful woman in the world by Forbes magazine. In 2006, Time Magazine named her one of the top ten U.S. Senators. When asked about who her role models were growing up Senator Snowe says, “Nancy Drew. I loved her tenaciousness. I identified with her, because her mother passed at a young age as did mine.” 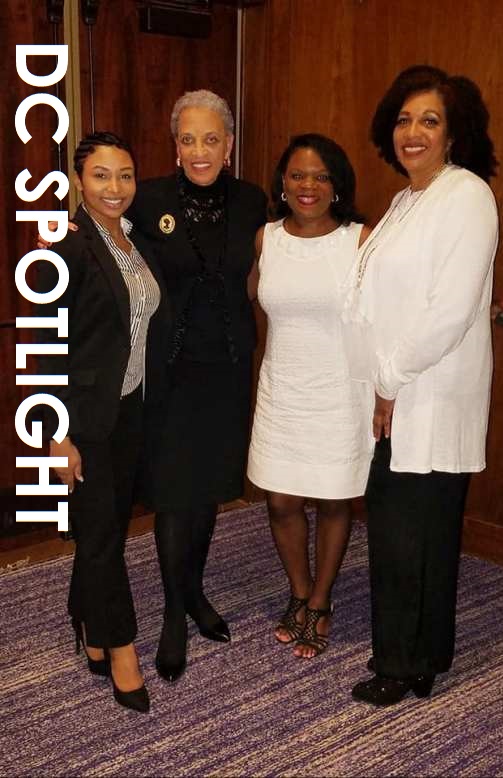 The second honoree of the night was Dr. Johnnetta Betsch Cole who was introduced by one of her mentees, Marissa Jennings. A student who earned her Doctorate of Philosophy at Northwestern University, Dr. Cole went on to become the first black female president of the prestigious, historically black college for women, Spelman College, in 1987. After leaving Spelman, she went on to teach at Emory, then was recruited to become president of Bennett College, also a historically black college for women. Cole is currently serving as president of the National Council of Negro Women. When asked about her career and women’s issues (particularly black women’s issues), she remarked: “You must lift others as you fly.” She further spoke about growing up during segregation and went on to say, “I grew up in the days of segregation…This is what you read about, but this is what I lived.” She spoke directly to her mentee Jennings about the importance of mentoring young women. She emphasized the fact that no one accomplishes anything on their own. She remarked: “I believe so strongly, my sister, that anything that is worth doing, certainly anything that is ever done well, is never done by a single individual.” 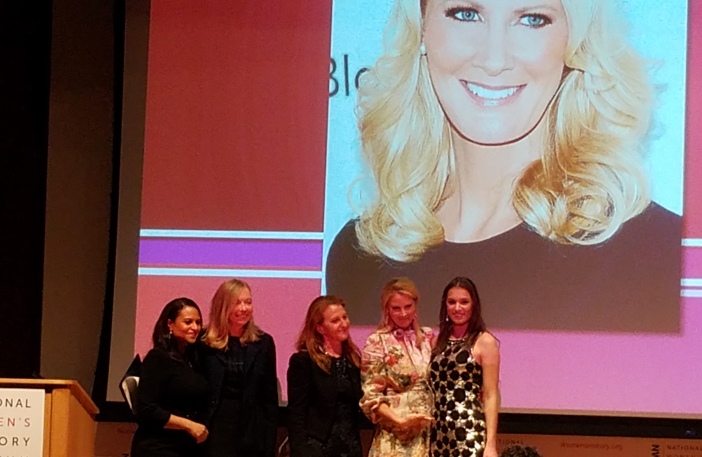 The final honoree was Sandra Lee, who was introduced by her step daughter, Mariah Kennedy-Cuomo. Lee is a multiple Emmy award-winner, activist, and an internationally acclaimed expert in all things life, style, fashion, and beauty. She is also a best-selling author of 27 books, and editor-in-chief of Sandra Lee magazine and sandralee.com. Sandra has created and hosted numerous highly rated programs on HGTV, the Food Network, the Cooking Channel, and Great American Country. In March 2015, Sandra was diagnosed with early-stage breast cancer and publicly documented her story leading up to her decision to undergo a double mastectomy just weeks following her diagnosis. Sandra is the recipient of the Congressional Families Excellence in Cancer Awareness Award, and was recently named a spokesperson for Stand Up to Cancer. When asked about who inspired her in overcoming cancer and challenges in life, she stated, “My grandmother was probably my biggest inspiration. My mother had me when she was 16 years old and she had four other children… She dropped my sister and I off when we were two and one at my grandmother’s house and she didn’t come back until we were about six.”

The National Women’s History Museum is currently in name only. The founders are hoping to begin building the physical structure by 2020. The museum is a nonpartisan, nonprofit, educational institution dedicated to telling the stories of women who transformed our nation.  If you’d like to get more information feel free to go to: www.womenshistory.org