Have you planned  a trip to Washington,  D.C.  Are you excited to finally visit the nation’s capital?  There are so many things to explore that putting it all on a short list will never be enough. Below are gems, our top 10 tourist sites that should be on your bucket list to visit this summer. 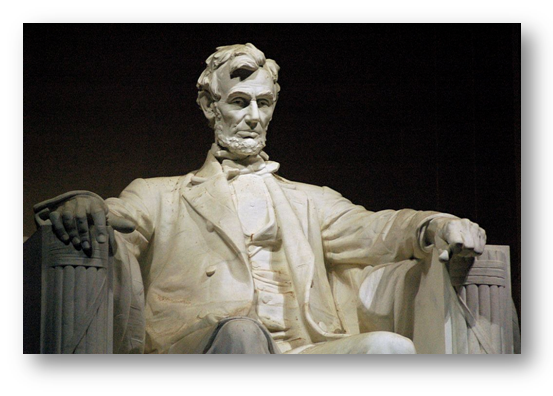 The Lincoln Memorial is a must see site in the District.  The marvelously sculptured work of art was built in honor of the 16th president, Abraham Lincoln. The best way to approach the memorial is from the east, because it’s at the edge of the reflecting pool. Notice the 36 marble columns, which was inspired by ancient Greek temples.  Upon climbing the stairs, which leads to the interior side, tourists can look up and see a memorable quote etched onto the wall, which reads: “In this temple, as in the hearts of the people for whom he saved the Union, the memory of Abraham Lincoln is enshrined forever.” Below the quote is the actual statue of Lincoln gazing over  the mall and weighing 175 tons. To the left of the statues is the Gettysburg Address, which is Lincoln’s famous speech and one of the most famous speeches in U.S. history. 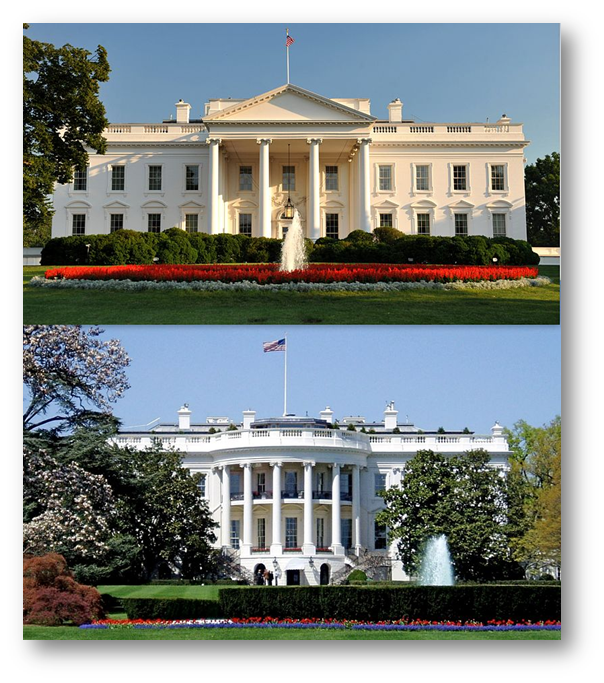 The National Air and Space Museum has 8 million annual visitors on average, making it the most visited museum complex in the country. It is also the largest of 19 museums in the Smithsonian Institution and home to the Center for Earth and Planetary Studies. There are thousands of artifacts showcasing aviation, space exploration, and planetary science. The mission of the museum is to “commemorate, educate, inspire” and highlight the importance of flight to humanity.

The National Gallery of Art was given to the people of the U.S. by Andrew Mellon. Mellon was a financier and art collector who felt that the this country should have a national art museum. The museum opened in March 1941 and offers thousands of works ranging from the Renaissance period to present day art. Visitors can explore their growing collection of European and American masterpieces in every medium.

During the Holocaust in Germany, Jews were racially targeted as an “inferior” race to the Nazis, who were in power starting in 1933. As a result, 6 million Jews were murdered under the Nazi regime. The Holocaust Memorial Museum provides insight to millions of visitors each year about the dangers of unchecked hatred and the need to prevent genocide. The museum is also a medium that teaches visitors to act based on the lessons learned from the genocide, in order to make society better than it was before. The museum has three floors built in a sequence for visitors to easily follow during the self-guided tour. The opening floor showcases the rise of the Nazi regime and the outbreak of World War II.  The second floor explores Nazi policy and how the Jews were tortured as well as killed.  The final floor exhibits the victory of the Allies and the aftermath of the Holocaust. 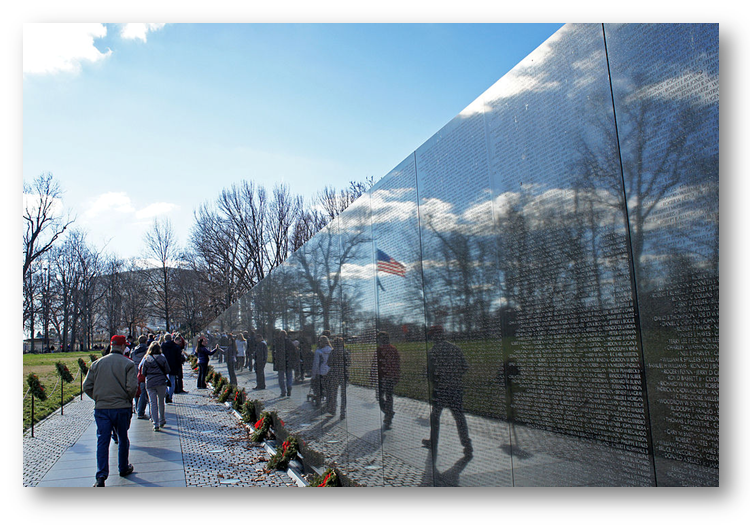 The Washington Monument sits in the center of the District and it honors and memorializes George Washington. It was built in the shape of the Egyptian obelisk and was the world’s tallest building upon completion. The monument stands as a symbol of respect and gratitude to the nation and the founding father of the country. The creation of the structure included two phases of construction—one private and one public.

Arlington National Cemetery
The Arlington National Cemetery is one of the country’s oldest national cemeteries. The cemetery marks the final resting place for more than 14,000 veterans, including those that fought in the Civil War. It sits on a quiet, green landscape of rolling hills for guests to reflect on the war history of America and was created to honor those who have served the nation during wars foreign and domestic. The rolling hills include trees that are hundreds of years in age atop a 624 acre landscape. 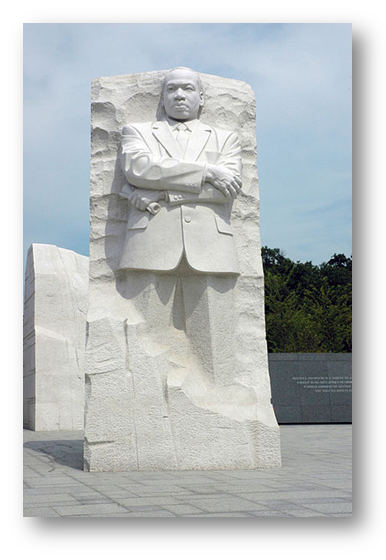 The Martin Luther King Jr. Memorial was built to honor the life of Dr. Martin Luther King Jr. King was known for his leadership, powerful speeches and his work during the Civil Rights Movement.  He became renown worldwide after his death. His message of equality, peace, and love is reflected in the sculpture.  It is the first African American memorial only the fourth non-president to be remembered in this manner.