You are at:Home»Featured»CALENDAR OF EVENTS – April 2017 – Fun Things to Do in Washington, D.C.
Tweet

The professional ice hockey team Washington Capitals (Caps) is offering free yoga sessions held in the morning of each Caps game day in upcoming Stanley Cup playoffs April 12 to 26.  Called “Playoff Stress Yoga”, Caps team yoga instructor Kelly Moore will host these yoga sessions on the rooftop of Kettler Capitals Iceplex in Arlington (Virginia). These one-hour workouts begin at 06:30 am, which are open to the public on a first come first serve basis but the participants have to complete an RSVP form. First class will be held on April 13, when Caps head into their first round matchup with Toronto Maple Leafs, and the last seventh class will be held on April 25. 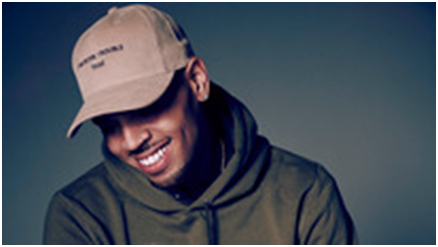 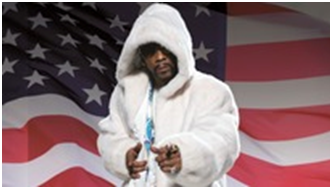 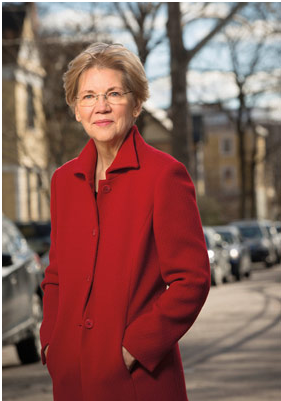 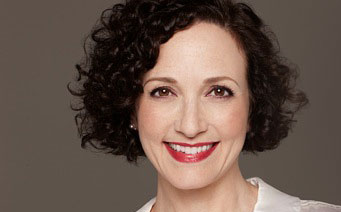 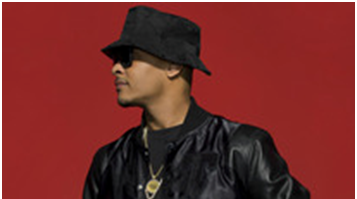 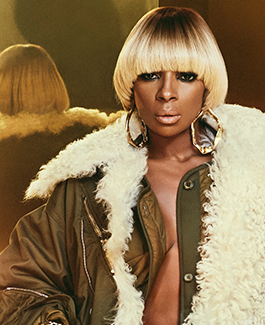