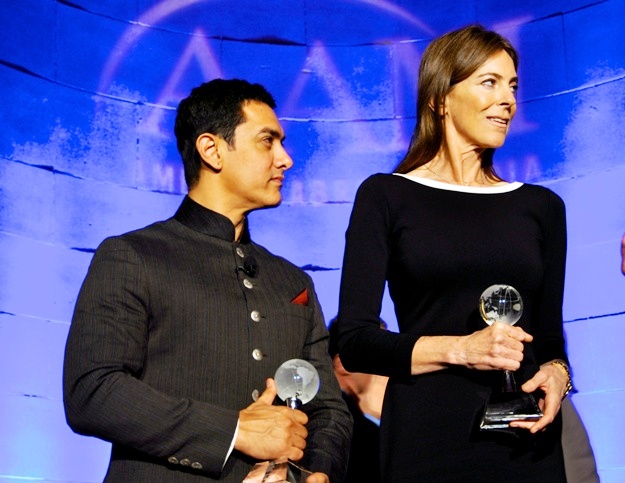 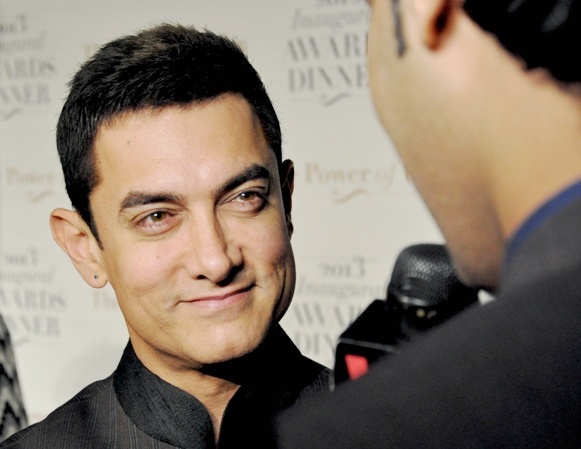 WASHINGTON – America Abroad Media Awards were given out on October 28 in Washington, D.C. to actors and organizations that support social and public policy issues. Bollywood actor and director Aamir Khan and actress Kathryn Bigelow were honored along with the International Center of Nonviolent Conflict for their work to put a public face on issues facing those who are deemed powerless in many societies.
“America Abroad” issued a statement confirming that the three were honored for their work which “exemplifies the power of media to inform, educate and empower citizens about the critical social and public policy issues of our time.” “We wanted honorees suited to our mission,” said Aaron Lobel, the founder of America Abroad Media. 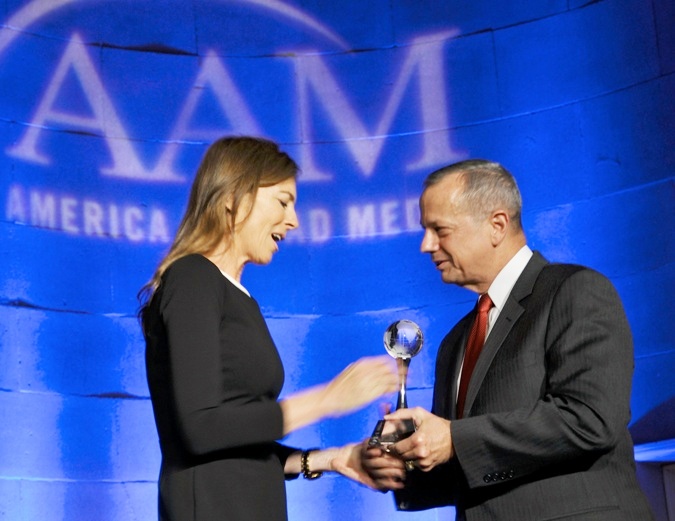 Bigelow accepted the honor for her work in “The Hurt Locker” and “Zero Dark Thirty.” She remarked, “The idea of social responsibility is what really moves me. It’s a very galvanizing feature that I think film can possess.”

Khan, who uses his movies to address issues such a sexual abuse of children and domestic violence, which are hidden in India, also remarked: “My main aim is to really work in India and to sensitize people about issues and see that we can find solutions to our own issues back home. I am looking to talking to Indians.” India has seen a spike in gang rapes of young girls in 2013, which has galvanized the public in outside and inside the country to bring international attention to the atrocities. Khan’s TV show “Satyameva jayeta,” also tackles these issues.