You are at:Home»DC Entertainment»Legendary Author and Poet Maya Angelou dies at 86
Tweet 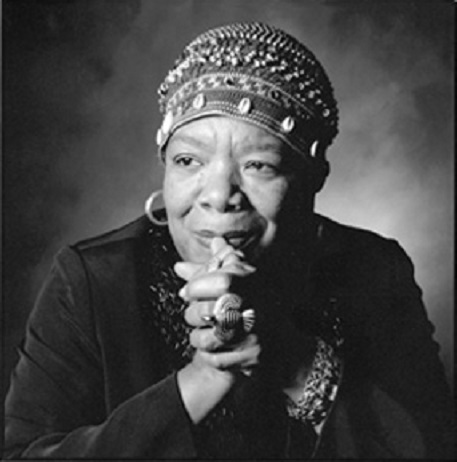 Civil rights activist, award-winning author and renowned poet Dr. Maya Angelou was found dead in her Winston-Salem, N.C., home Wednesday morning. She was 86. Dr. Angelou was a novelist, actress, professor, singer, dancer and activist who rose from childhood poverty in St. Louis and Stamps, Ark. She gained widespread acclaim for her first book -and autobiography- “I Know Why the Caged Bird Sings”; for this, she became one of the first African-American women to write a best-seller.  Dr. Angelou also garnered praise for her poems including “Phenomenal Woman”, “Still I Rise”, and “Men” and was the poet chosen to read at President Clinton’s first inauguration in 1993. She later received the Medal of Freedom from President Obama in 2010. She passed away after dealing with heart problems.