You are at:Home»CHECK IN»Check In– Daily News, Weather and Sports Scores – May 9, 2016
Tweet

Former Alaska Governor Sarah Palin will work to beat House Speaker Paul Ryan by endorsing his primary opponent in Wisconsin, she told CNN’s Jake Tapper. Palin said in an interview on Sunday that her decision was activated by Ryan’s announcement when he said he wasn’t ready to support Trump last week. Palin said, “His political career is over but for a miracle because he has so disrespected the will of the people, and as the leader of the GOP, the convention, certainly he is to remain neutral, and for him to already come out and say who he will not support is not a wise decision of his.” Paul Nehlen, Ryan’s primary opponent, endorsed Trump after Ryan’s announcement and Palin said, “I will do whatever I can for Paul Nehlen.”

Since there has been no will found so far, the court will determine the heirs to Prince’s estate—but it is a huge challenge. This case will go under the probate court process to sort out Prince’s assets. This process is complex and there will be private investigators, depositions, and testimony. The time and cost for this case varies, but practitioners estimate that it could cost up to 7% of Prince’s estate and could take up to a year and a half to reach a decision. If Prince had any children and they are found, according to Minnesota law, the estate would belong to them and Prince’s 6 siblings would be entitled to nothing.

Due to years of poor maintenance, Metro will be under an enormous rebuilding effort that will last throughout the year. As a result, there will be an anticipated increase in road traffic. Employers and local governments will  make adjustments for employees to either work from home or change their schedules. General manager at Metro, Paul Wiedefeld said, “We cannot keep trying to Band-Aid over these issues. This is tough medicine. But we have to take it. And the sooner we take it, the better we’re all going to be.” President Obama commented on the Metro stating, “It is just one more example of the under-investments that have been made. The D.C. Metro has historically been a great strength for this region, but over time we have under-invested in maintenance and repairs.”  Public pressure to keep the system running has kept major maintenance repairs from happening. Wiedefeld said, “A word of caution. This does not mean that when we’re done, that the thing’s going to be like a brand-new system. Rather, it will be like a 40-year-old subway that had been properly maintained over the decades. And keeping it that way will require a much-improved maintenance program in the future.”

Samuel Abutoh, 59, reportedly ran into the Silver Diner several times with his SUV. This caused smoke from the building. He was reportedly seen pouring flammable liquid on himself to set himself on fire. Abutoh worked as a cook at the diner for 2 years, but had been on leave for bereavement since April 5th.  The diner opened to a greeting crowd on Mother’s Day.

Gunman on the loose after killing woman at high school

Police is on the lookout for Eulalio Tordil who reportedly shot and killed his estranged wife, Gladys Tordil while she was at Prince George’s County High School Thursday afternoon. Gladys went to pick up her children who attend the high school. Tordil had followed her to school. Then he got out of his car to confront Gladys as she sat in her SUV. Police say that Tordil shot Gladys several times. Gladys died from the injuries and Tordil quickly left the scene. A male bystander who intervened the dispute was shot by Tordil as well, but survived. No students were involved in the shooting. The incident was captured on videotape and is being used to investigation the case.

Update: Police said that there was no sign of guilt from the charged man

According to sources, Tordil will be making an initial court appearance on Monday in Rockville on first-degree murder as well as other charges. He is accused of reportedly going on a shooting spree for two days that left 3 people dead and 3 wounded. The charges against Tordil carry a maximum sentence of life in prison. Maryland abolished the death penalty in 2013.

May 13 8:15 BSO: Off the Cuff – Beethoven’s Emperor, Music Center at Strathmore, Bethesda, MD 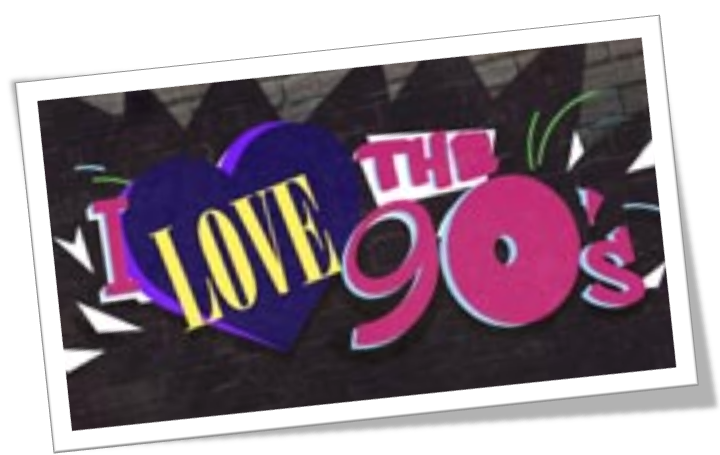 “The good life is one inspired by love and guided by knowledge.”—Bertrand Russell