On Saturday night, presidential candidate Marco Rubio, the senator from Florida has won the caucuses in Washington, D.C. Rubio now has three GOP caucuses under his belt with victories coming in Minnesota and Puerto Rico. Alex Conant, a spokesman for the Rubio campaign tweeted, “DC’s changed a lot in last decade. It’s a minority-majority city that’s embracing the future. And today voted for it.”

At around 4:30 p.m. on Sunday, shots were fired in the area of 7600 Barlowe Rd. next to the Prince George’s County police headquarters. Four-year narcotics detective Jacai Colson, 28, was the victim in the shooting. Colson was taken to Prince George’s Hospital Center in Cheverly, MD where he later died. Two suspects were arrested in connection with the shooting.  One was wounded during the shooting, but is expected to survive. The other suspect was found less than a mile away at a nearby Popeye’s. “One of your defenders lost his life in defense of this community today. This was an unprovoked attack,” said Prince George’s County Police Chief Henry P. Stawinski.

Al Qaeda in the Islamic Maghreb (AQIM) affiliate claims responsibility for the fatal shootings of 16 people on the Ivory Coast, according to a post on a social media account tied to Al Qaeda. Gunmen targeted three hotels in the beach resort city of Grand-Bassam on Sunday. President Alassane Ouattara, confirms that two special forces were killed in the attacks, in addition to the 14 civilians and six assailants.

Democrat presidential candidates Hillary Clinton and Bernie Sanders both spent much of Sunday night’s town hall in Columbus attacking Donald Trump. Both candidates attack Trump for creating a culture of violence on the campaign trail. In an incident that occurred last week in North Carolina at a Trump event, a 78-year-old man faces charges for sucker punching a protester. Trump made comments alluding to paying the attacker’s legal bills. “I’m not going to spill the beans right now, but suffice it to say, there are many arguments we could use against him,” Clinton said referring to Trump.

Jeremy Meeks, the man also know as the “hot felon” has been released from jail and is now ready to begin his modeling career. In 2014, his mug shot was posted on the Stockton, California police Facebook page, causing it to go viral. He then garnished mass attention and it is leading the way to his new lifestyle as a potential model. Meeks served a 27-month sentence for felony gun charges after an arrest in a gang sweep in Stockton. Meeks posted a picture on his Instagram account with Jim Jordan of White Cross Management.  The caption stated: “I want to thank my family and everybody for all your love, support, and prayers. I’m overwhelmed and grateful for what lies ahead.” 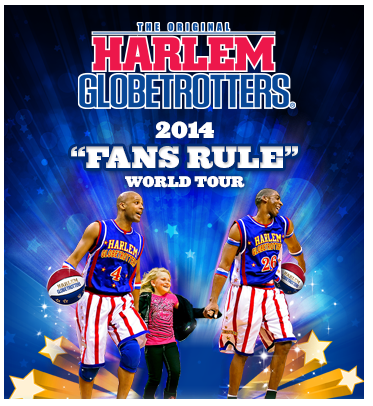 Eighty percent of success is showing up. –Woody Allen