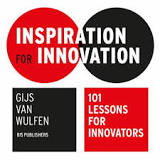 When you share your ideas with others you will probably get a lot of negative reactions like: No, it’s always done this way… No, customers won’t like that! No, we don’t have time for this… No, it’s not possible… No, it’s too expensive! No, let’s be realistic… No, that’s not logical… No, we need to do more research… No, there’s no budget… No, the finance department won’t agree… No, the market is not ready yet… No, it might work in other places but not here… No, that’s way too risky… No, it doesn’t fit our strategy… No, that’s for the future.

Get the insider’s scoop on how to attain a fully flourishing life. Encompassing deep dives into mind, body, and spirit, you will be introduced to the science of positive psychology, engage with the practice of mindfulness, learn how to build an optimally efficient body, and commit to an elevation of your spirit. This is flourishing in action! Whether struggling with anxiety or depression, searching to fill a missing void, or just interested in everyday self-care, you will learn to identify opportunities for growth and seamlessly integrate life-changing practices into daily habits. Replete with powerful affirmations and practice exercises throughout, you will be able to build the framework that fuels and furthers your evolutionary journey for years to come and changes the trajectory of your life forever. 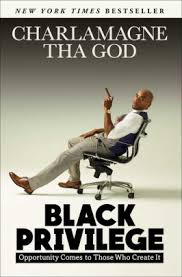 In his new book, Charlamagne Tha God presents his comic, often controversial, and always brutally honest insights on how living an authentic life is the quickest path to success. Beginning with his journey from the small town of Moncks Corner, South Carolina to his headline grabbing interviews with celebrities like Justin Bieber, Jay-Z, Nicki Minaj, Kanye West, and Hillary Clinton, he shares how he turned his troubled early life around by owning his (many) mistakes and refusing to give up on his dreams, even after his controversial opinions got him fired from several on-air jobs. 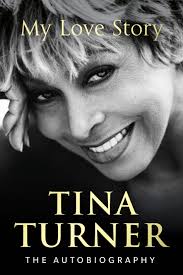 My Love Story is an explosive and inspiring story of a woman who dared to break any barriers put in her way. Emphatically showcasing Tina’s signature blend of strength, energy, heart, and soul, this is a gorgeously wrought memoir as enthralling and moving as any of her greatest hits. 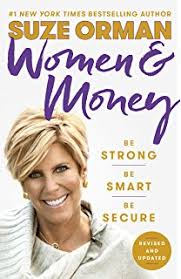 Achieve financial peace of mind with the million-copy #1 New York Times bestseller, now revised and updated for 2018, featuring an entirely new Financial Empowerment Plan and a bonus chapter on investing. 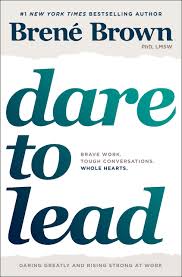 Leadership is not about titles, status, and wielding power. A leader is anyone who takes responsibility for recognizing the potential in people and ideas, and has the courage to develop that potential.

When we dare to lead, we don’t pretend to have the right answers; we stay curious and ask the right questions. We don’t see power as finite and hoard it; we know that power becomes infinite when we share it with others. We don’t avoid difficult conversations and situations; we lean into vulnerability when it’s necessary to do good work. 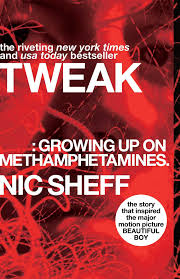 Nic Sheff was drunk for the first time at age eleven. In the years that followed, he would regularly smoke pot, do cocaine and Ecstasy, and develop addictions to crystal meth and heroin. Even so, he felt like he would always be able to quit and put his life together whenever he needed to. It took a violent relapse one summer in California to convince him otherwise. In a voice that is raw and honest, Nic spares no detail in telling us the compelling, heartbreaking, and true story of his relapse and the road to recovery. As we watch Nic plunge into the mental and physical depths of drug addiction, he paints a picture for us of a person at odds with his past, with his family, with his substances, and with himself. It’s a harrowing portrait—but not one without hope. 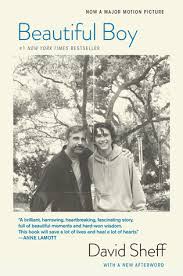 Sheff s story is a first: a teenager s addiction from the parent s point of view a real-time chronicle of the shocking descent into substance abuse and the gradual emergence into hope. Before meth, Sheff s son Nic was a varsity athlete, honor student, and award-winning journalist. After meth, he was a trembling wraith who stole money from his eight-year-old brother and lived on the streets. With haunting candor, Sheff traces the first subtle warning signs, the denial (by both child and parents), the three A.M. phone calls (is it Nic? the police? the hospital?), the attempts at rehab, and, at last, the way past addiction. He shows us that, whatever an addict s fate, the rest of the family must care for each other too, lest they become addicted to addiction. 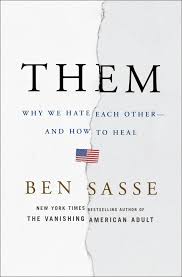 Something is wrong. We all know it.  American life expectancy is declining for a third straight year. Birth rates are dropping. Nearly half of us think the other political party isn’t just wrong; they’re evil. We’re the richest country in history, but we’ve never been more pessimistic. What’s causing the despair?  In Them, bestselling author and U.S. senator Ben Sasse argues that, contrary to conventional wisdom, our crisis isn’t really about politics. It’s that we’re so lonely we can’t see straight―and it bubbles out as anger. 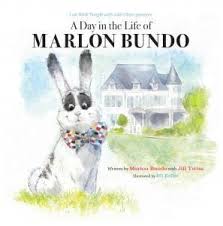 Meet Marlon Bundo, a lonely bunny who lives with his Grampa, Mike Pence – the Vice President of the United States. But on this Very Special Day, Marlon’s life is about to change forever…

With its message of tolerance and advocacy, this charming children’s book explores issues of same sex marriage and democracy. Sweet, funny, and beautifully illustrated, this book is dedicated to every bunny who has ever felt different.